The advent of  affordable, direct-to-consumer (DTC) genetic testing has certainly allowed customers to take unprecedented peeks into their genetic history, but purchasing DNA testing kits over the internet carries with it some serious implications of which consumers considering ordering them need to be aware. 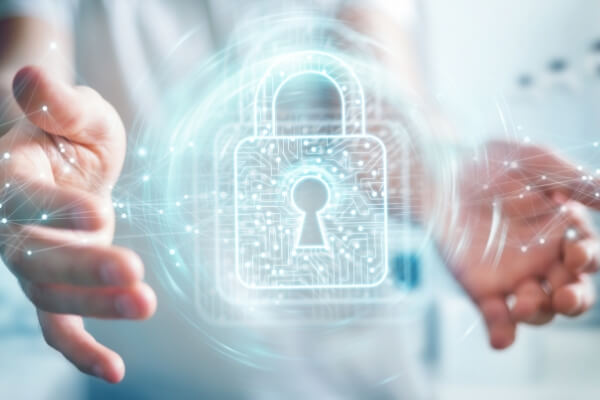 What Are Home DNA Test Kits?

Firstly, let’s discuss home DNA testing kits—what are they and how do they work?

Home DNA testing kits work by allowing users to take a small and non-invasive DNA sample and then sending it to a laboratory for analysis. The sample can be a swab taken from the user’s cheek, a small collection of saliva, or even a few strands of hair.

The kits are then typically sent by prepaid envelope to the testing company’s laboratory. There, scientists analyze the samples for genetic clues according to the company’s proprietary testing methods.

The specific techniques which each company uses tend to be closely-guarded industry secrets.

However, they commonly involve using proprietary algorithms to attempt to draw correlations between genetic patterns and traits that are known to be associated with that particular gene expression. This is how some tests are able to give you recommendations about what diet you should follow or which psychiatric medication might prove the most advantageous to your mental health condition.

In order to arrive at these recommendations, the computers that process the samples are looking at samples from a genome—essentially a person’s genetic code. They then match it against a bank of samples that they have. This bank, or library, can come from both external sources as well as the totality of previous tests that the company has run. This is why you will often be required to consent to the (anonymized) use of your sample—the company is adding it to its library and it will help improve the accuracy of future tests.

Some of the Potential Risks

Unfortunately, there are some potential downsides to putting your genetic information in the hands of a commercial entity.  You should consider the following list of risks and weigh them against the benefits of home DNA tests.

1. You Don't Want to Get in Trouble

It is important to be aware that many genetic testing companies are forced, by law, to cooperate with law enforcement agencies once a request is made. There are several cases that were finally solved thanks to an at-home genetic test.

The Golden State Killer case was recently solved in large part thanks to the help of distant relatives who had voluntarily uploaded their home DNA testing results to GEDmatch, a DNA-sharing database that law enforcement agencies sometimes use to narrow the pool of suspects in an investigation.

The amount of people that could be traced through such methodologies—even at the moment—are far from insignificant. According to Yaniv Erlich, the leading author of an academic study examining how much of these companies’ data could be used to identify specific individuals, within just 2 or 3 years, 90% of Americans of European descent will be identifiable solely by their DNA. The laws governing when genetics testing will be forced to hand over data to law enforcement agencies vary by jurisdiction.

2. Your Data May Wind Up With Third Parties

We mentioned that DNA testing companies often solicit users’ consent in order to use their samples to improve the accuracy of their testing. Unfortunately, that may not be the end of the uses that they make of your data.

A majority of testing providers on the market currently share their findings with “research partners.” These are often reputable institutions that the test provider has partnered with in order to offer their joint expertise for a specific product being offered.

Unfortunately, the default position is that the companies tend to operate an opt-in process—this means that unless you explicitly “opt out” and tell them not to do so, the companies will assume that they have your consent to share your genetic data among their partner network.

Industry information from 23andMe indicates that as many as 80% of consumers will choose to do this. The explanation for this seemingly high number is quite simple. It’s not that consumers are queuing up to have their sensitive, genetic information shared among companies. Rather, many do not pay careful attention to the signup process and will entirely skip over the small box that needs to be ticked in order to opt out of this process.

The implications of this situation for consumer privacy are serious. The wider the pool of companies that have access to your data, the greater the risk that your genetic information could be obtained in a hacking attack.

In other instances, consumers may mistakenly believe that they are acting charitably if they consent to have their data shared with pharmaceutical companies. While this sometimes means that their genetic data will form part of a data pool used to help develop life-saving medications, in other cases it simply means that their private information is being exploited for profit. We’d venture to guess that this is not something which most consumers would be on board with.

Is Change on the Horizon?

Thankfully, consumers have woken up to the fact that there is serious potential for misuse when they hand over genetic data to private companies. In other instances, governments have legislated instruments, such as the Genetic Information Non-discrimination Act (GINA), which prevent employers from discriminating against employees based on this kind of information.

Perhaps the most important change however, is coming from the companies themselves. In recent years, we’ve witnessed leading providers take a much more proactive stance about highlighting their data privacy provisions and informing customers about exactly what they will be doing with their data.

Last summer, MyHeritage, Ancestry and other leading D2C genetic testing companies published a set of data privacy guidelines and best practices which are intended to promote privacy and transparency in the industry. The companies worked in conjunction with the Future of Privacy Forum, a nonprofit, to draft the guidelines. The best practices document calls for “initial express consent,” to be obtained by the company upon the first desired use of individual-level data, as well as “informed consent” to be obtained when data is being transferred for research purposes.

Know What You’re Getting Into

Home DNA testing is an interesting technology that has made it possible for millions around the world to learn glimmers from their genetic makeup, finding out about possible family origins, migration patterns, and even possibly the best diet they should follow.

However, consumers should be aware of the privacy implications before they consider ordering any genetic testing kits. While the act of depositing a drop of saliva into a test tube may take less than a second, the potential that the sample could be used by law enforcement or third parties may haunt them for a lifetime.

The Top10 DNA Testing staff is comprised of professionals with a vast knowledge across the world of DNA and genealogical services. Members of our international team have extensive first-hand online experience in helping people build their family trees, and copywriting and editing for various online and print publications.

“Get a glimpse into the blueprint of you” - Orig3n offers DNA tests that the company says helps them develop a personalized profile of your health. The company sells almost 2 dozen different types of DNA tests, each one geared... 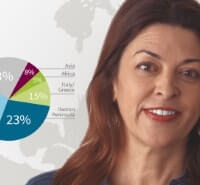 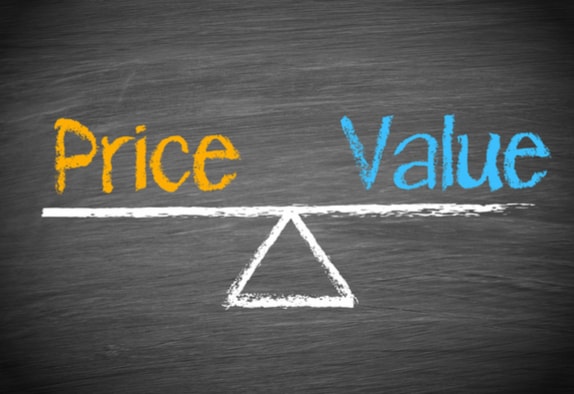 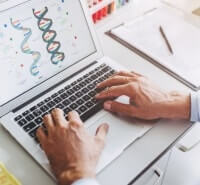 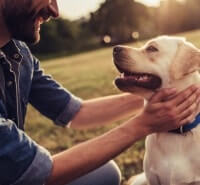 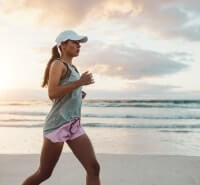